Ronald Walters sent me some pictures and a description of a very complicated planetary gear drive that he built. You can click on any of the images for a larger view.

"The main purpose of this planetary was to see if I could make it with hand cut gears and how smoothly it would operate. Eventually it will be used to drive an Archimedes screw as a lifting mechanism for a marble machine.

The gear layout is done using the gear template generator. Holes are drilled between the teeth to make it easier to cut out the part in between.

This is how the first layer fits on the machine. The first ring gear has teeth on the outside to allow it to be driven by the gear motor.

Individual layers assembled. The central sun gear for each layer is held fixed in place. Each planetary is driven by the ring gear, and output taken from the rotation of the planet gears about the sun gear.

Other projects by Ronald Walters: 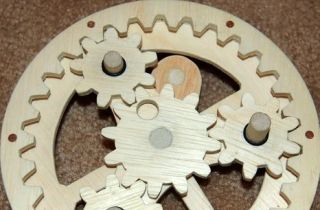 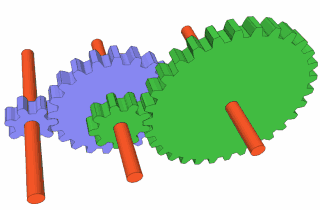 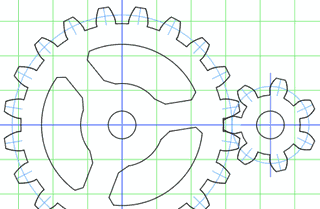 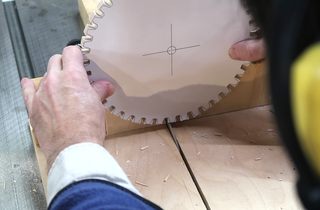